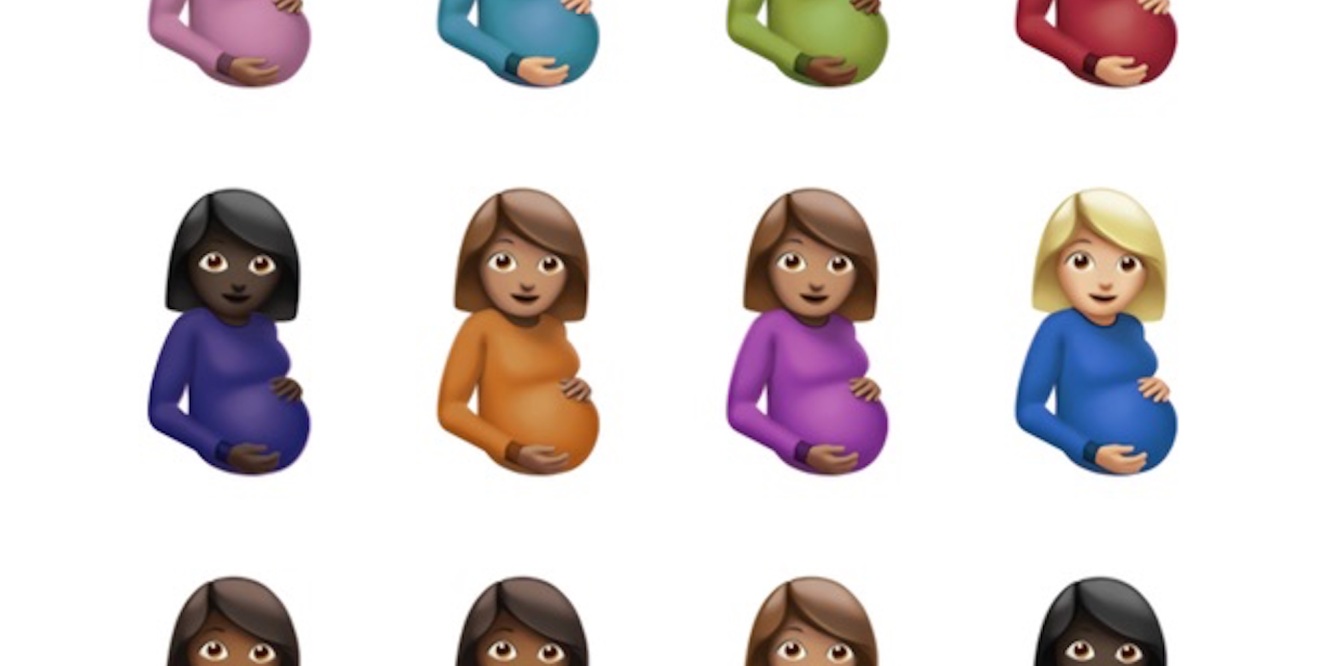 On Certified Lover Boy, the trusted formula Drake has constantly relied on turns stale, an artist stubborn towards change and in excessive autopilot.

It has been three years since Drake’s last studio album, Scorpion. And yet, it feels like Drake has never left. EPs, compilations and leak tapes have still been dished out, while customarily guesting on plenty hit singles by his peers. Heart-shaped haircut activated, the rollout for Certified Lover Boy has been in motion for well over a year, developing an anticipation that equals or even surpasses 2016’s Views. Though devoted fans will disagree, the undisputed ‘classic album’ has escaped Drake his entire career, the closest qualifier being 2011’s Take Care. Make no mistake about it, Drake wants to be the rapper with the classic albums. “Come with a classic, they come around years later and say it’s a sleeper,” he famously said on last year’s “Wants and Needs”. He has predicted the same for Certified Lover Boy, a theory that will not withstand if only Drake devotees are echoing it.

Now officially in the public’s music libraries, it feels like Certified Lover Boy has trudged along the finish line – twenty-one tracks of proof that the Drake Formula is on its last drops.

The Toronto native’s sixth album is another demonstration that Drake does not go to the studio, he goes to the photocopy machine. For his last two albums, the same approach has been taken; 80 minutes of material on relationships, career insecurities and surface-level self-reflection. Certified Lover Boy is no different, and at the third attempt, it is simply boring at this point. The 21 tracks are void of energy, passion or ideas that so vehemently dominated Drake’s early days, which to the contrary of the lyric “Far as the Drake era, man, we in the golden ages,” we are nowhere near witnessing Drake’s strongest run artistically.

At this stage of his career, Drake has nothing to lose. Anything he puts out will do the numbers, a living and breathing example of “low risk, high reward” tradeoff. Rather than chase high risk and high reward, Certified Lover Boy opts to be Drake’s safest material yet. It shows that the passion is no longer there. Music is now a hobby to the man who’s conquered everything there is to conquer in the modern industry, and yet still has the same thoughts on his mind as he did ten years ago. The performances are not memorable, nor are the raps, hooks or the subject matter that once upon a time Drake did actually present with flair and conviction.

Equally flat to Drake’s raps is the production choices, which have little melody to redeem tracks like there was on Views. True to the formula, “In the Bible”, “Love All”, “TSU” and “The Remorse” are rehashes of your average Drake beat; an airy base with a submerged vocal sample accompanied by a slight knock (40’s bread and butter). There is no Boi-1da in sight in the credits, the producer of Drake’s best songs, who awkwardly turns up as a producer on Kanye West’s Donda on the song “Ok Ok”. According to their social media activity, there is no apparent rift between Drake and 1da, but his absence heavily affects the quality of beats on CLB.

If there is a theme at play here, it is courtesy to no fan theories, but rather what Drake has presented the album to be. He finally embraces the idea of being a sentimental rapper who’s a corny ladies man (some may recall the lightskin memes that dominated his early years). But Drake does not hit this theme home. There are barely any love songs or intentional clichés to toy with that could have brought CLB to life. Instead, we are left in the hands of Drake’s stream of consciousness to bore the listener and leave them with no reason to care about what Drake is saying.

The rare moments Drake actually has fun go over a treat. “Way 2 Sexy” is a tongue-in-cheek track who’s playful attitude is more entertaining than the rest of the album combined, powered by the whirring trap beat, Future’s appearance and the track’s quotables. “Girls Want Girls” is the album’s best attempt at capturing the Drake Formula, seeing Drake sing in a Thank Me Later tone coupled with a ridiculous yet hilarious lead line. The best beat arrives on “You Only Live Twice”, fitting for a trio of Drake, Rick Ross and Lil Wayne to deliver equally memorable verses. This is a rare moment of Drake sounding energised.

What Certified Lover Boy does show is that a lot of matters plague Drake’s mind. The Kanye West beef was fresh at the time of its release, which leads to the inclusion of songs like “7AM on Bridle Path” and “No Friends in the Industry”. While these moments are enjoyable, they certainly won’t age well once their differences are mended. Just like the former’s title, the song is a timestamp of Drake’s life that we (and him) will be over with in a year’s time. The latter’s namesake simply cannot be taken seriously when a string of hip hop heavyweights make up the tracklist (and its best moments).

Drake is not taking about anything new on CLB, nor do they venture away from his signature sound. Arguably, he doesn’t have to. However, if these songs are to remain in a comfort zone, they must live up to the quality of previous songs that have tried and tested the formula to the best effect. Nothing on CLB would crack a ‘top 20 Drake songs’ list. Which is the fine margins a bad album needs to escape (a “Nice for What” on a Scorpion, a “Chicago Freestyle” on a Dark Lane Demo Tapes). Better songs that never made the cut only leads to more questions around Drake’s thought process during curation (“Laugh Now Cry Later”, “Wants and Needs”, “Money in the Grave”). With no such takeaways that can leave the tracklist with their head held high, CLB can be nothing but painfully average.

It is autopilot music once again by Drake, both stubborn towards change and unable to deliver his formula to its highest ability. Once upon a time, nothing was the same for Drake. It certainly is now.