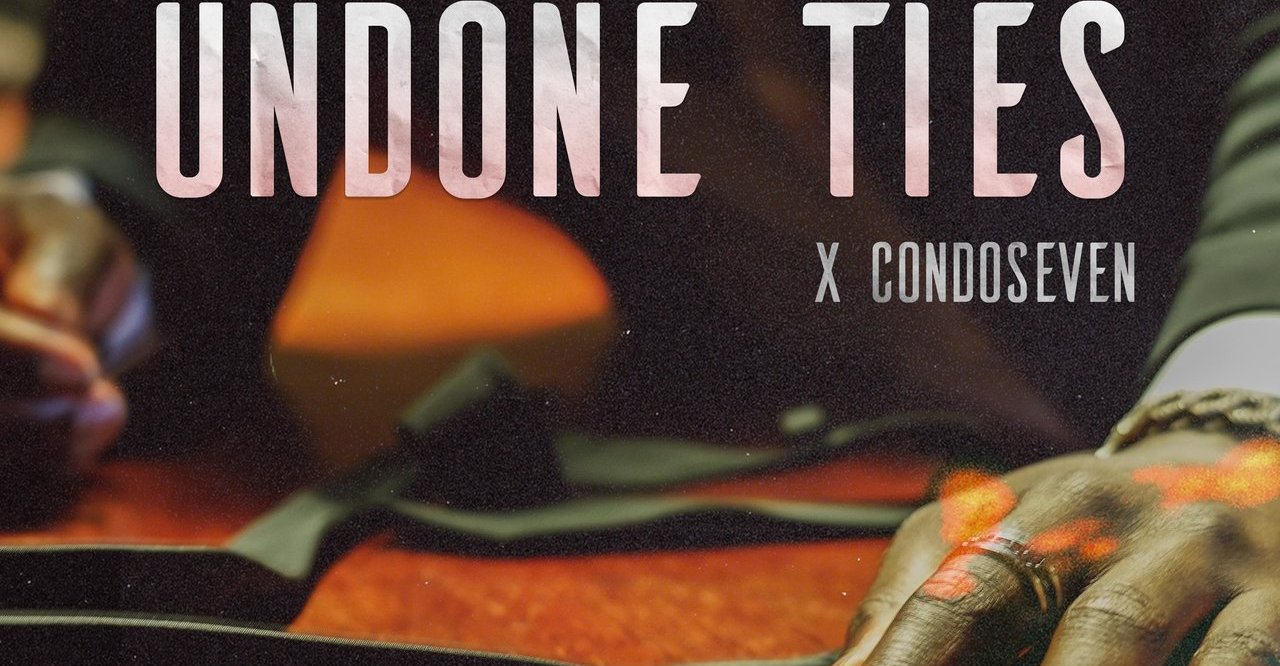 Directed by Chris Chuky, the music video brings the track’s title and lyrics to life, with Still Shadey and Condoseven donning black suits while playing a game of poker which results in a costly exchange. Commenting on the song’s title, Shadey stated, “I remember at the end of school, when we could finally take off our ties, that was real freedom.”

Watch the music video to “Undone Ties” below.