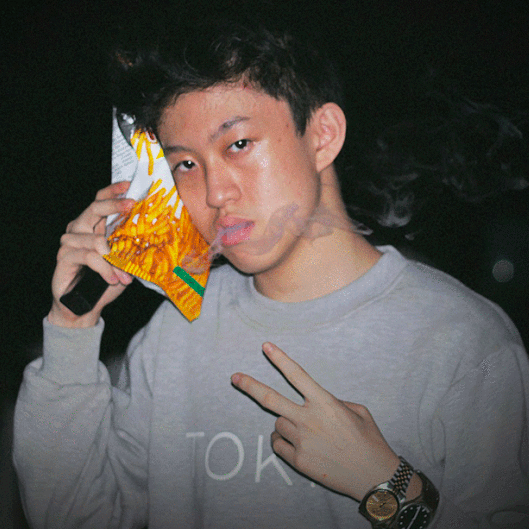 Looking at the type of acts that managed to make their way onto this year’s XXL Freshman list, it’s clear that they’ve left out plenty of worthy candidates that deserved to be on it over the likes of A Boogie, Kap G and MadeinTYO. Here’s the ten best 2017 XXL Freshman rejects that should have made the list: 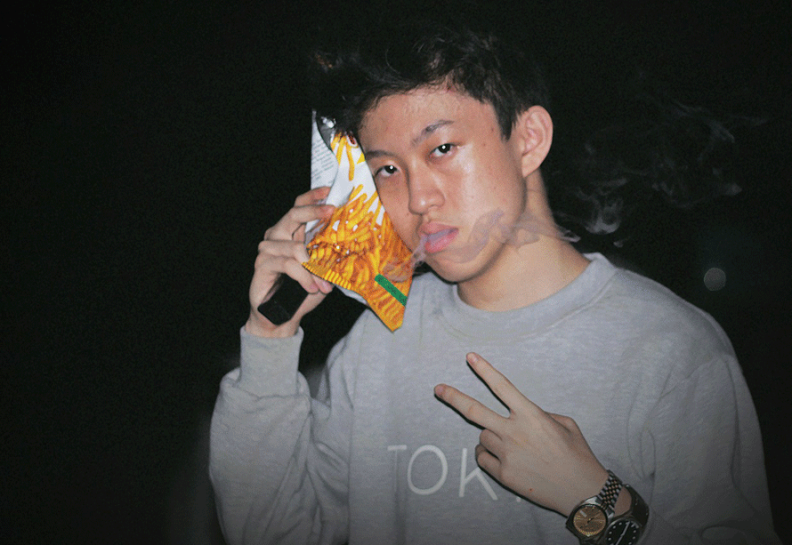 An obvious snub that fully deserved to be on the list. Rich Chigga’s got the viral hit creditation ticked off, has a unique approach to beat selection and can actually rap well. So far every song he’s put out has been different to what his contemporaries are producing and deserves praise for his rapping ability and flows. “Dat Stick”, “Who That Be”, “Seventeen” and “Gospel” all show he’s capable of making good rap songs that aren’t generic nor are they attempting to recapture the old essences of hip hop either. With the success he’s seen it’s strange to see him be left off. 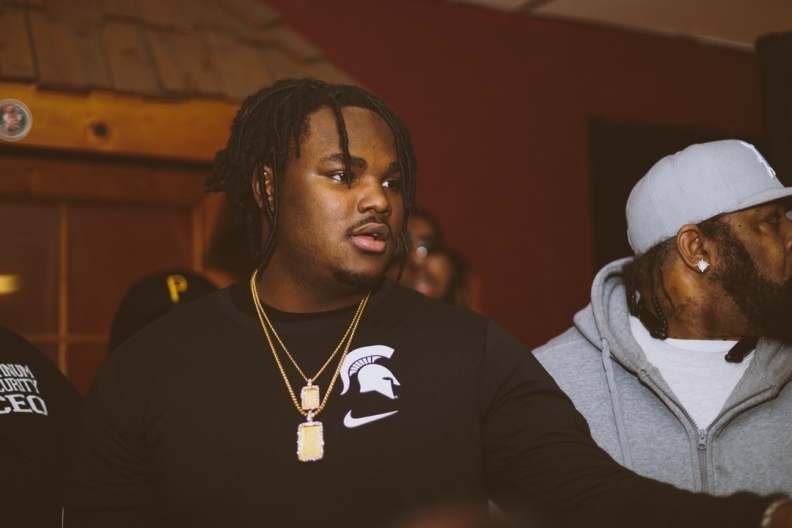 Tee Grizzley is a rapper; no Auto-Tune rapping or Auto-Tuned singing. He’s got a big online buzz from his My Moment mixtape and with songs like “First Day Out”, “No Effort” and “From the D to the A” with Lil Yachty. Although he doesn’t have his own sound he’s standing out from the rest of the new artists because he’s taking a simpler approach. Deserved to be included. 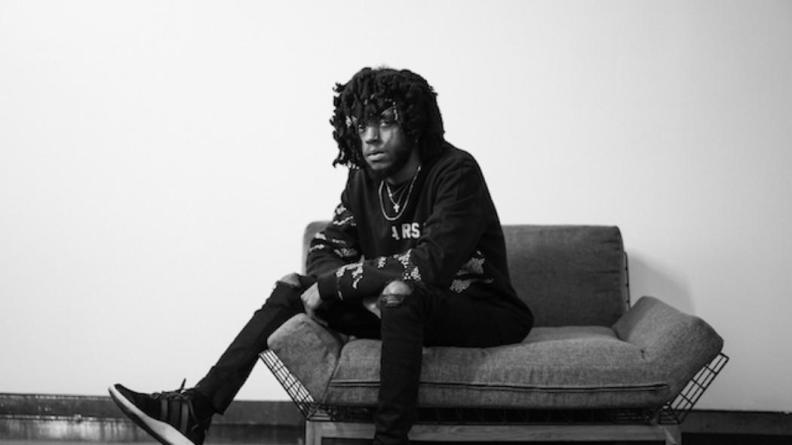 6LACK introduced himself quietly in late 2016 but, with the age of the internet, has now seen people discover him. Though he’s not a rapper, if PnB Rock was included then why not 6LACK? His singing-rapping alt. R&B approach isn’t something new but his songs are enjoyable and he’s clearly on the come up. 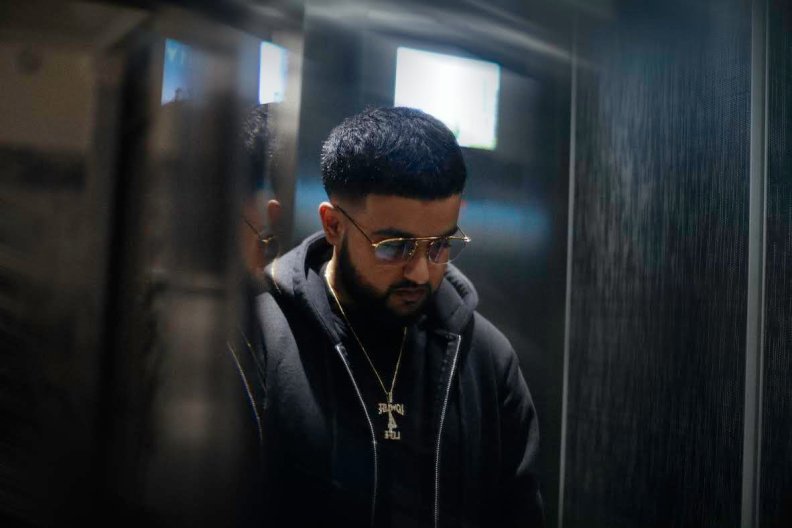 Rumour has it NAV may have rejected the offer to be on the cover, but if not he should have been in the mix. True, all his songs sound the same, and he raps about the same three topics, but he’s got a buzz that objectively should have been recognised. Being affiliated with The Weeknd does restrict him becoming the next big star but he’s still one of the more stand-out acts of the year. 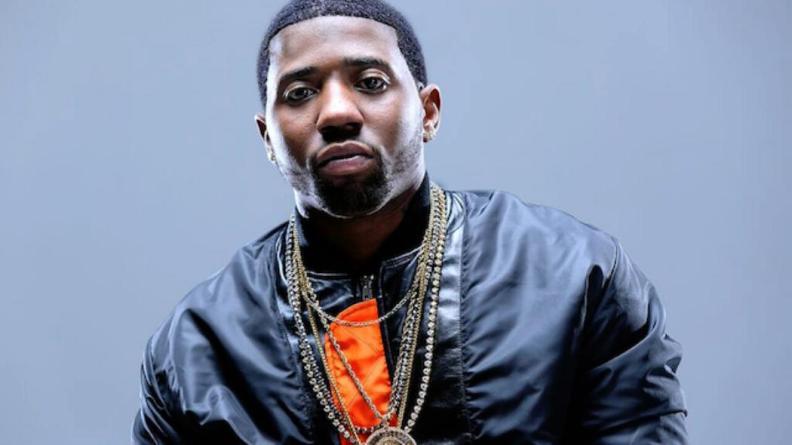 Probably the next Rich Homie Quan? Lucci’s got buzz with songs like “Key to the Streets” and “Everyday We Lit”. People are listening to his music so he’s a contender. 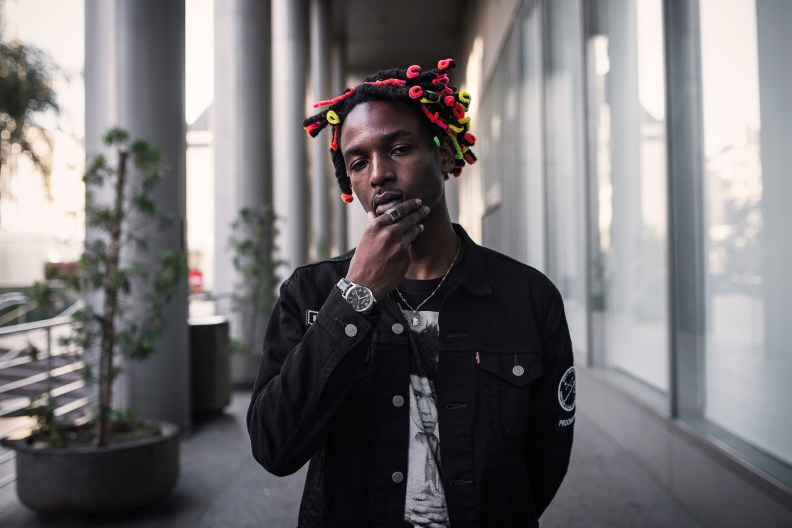 Perhaps one of the most lowkey choices out of the lot. Cartier’s got mixtapes and some memorable songs under his belt but probably didn’t have a big enough buzz surrounding his name to be considered a Freshman. If he comes out with a big hit later this year he could be on next year’s list. 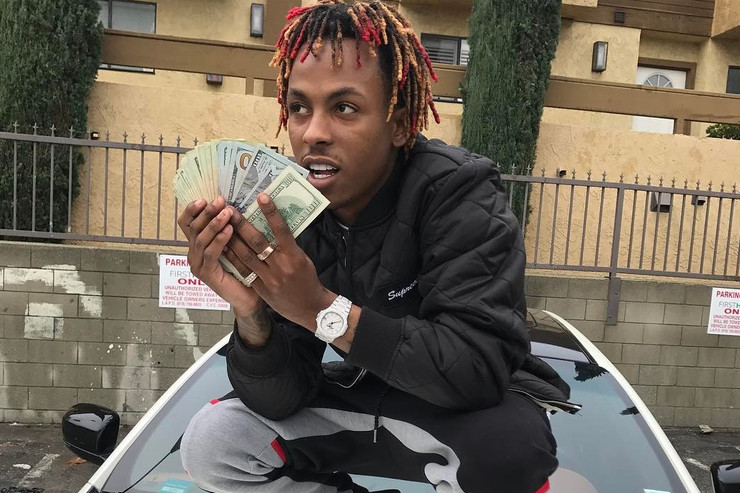 Rich the Kid puts out music with his eyes closed. He’s only been around for a few years but has put out a dozen mixtapes and collaborates with practically everybody. He’s such a well known name that he’s probably the biggest reject out the lot. Commercially he’s not seen any success but that aside he’d be the perfect candidate for predicting the next big star. However maybe he’s destined to permanently be an underground artist instead of breaking into the mainstream. 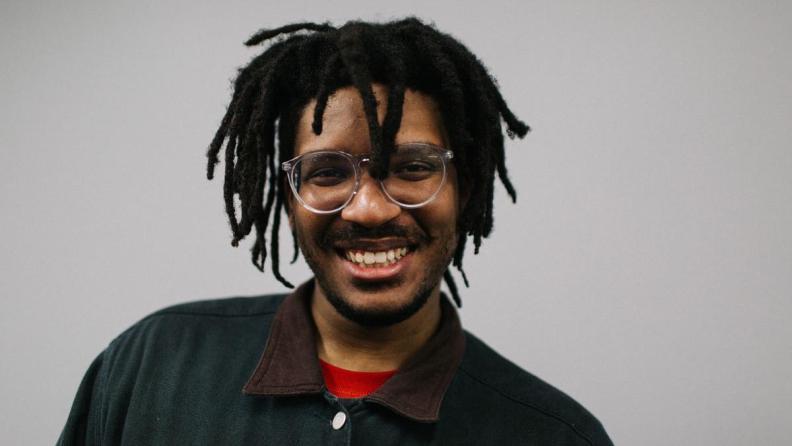 Father’s the most bizarre act to come out of ATL, but he’s far from a new artist. Besides already establishing his own record label, Awful Records, his explicit content and abstract choices in production makes him the most indie rapper out there. Though it takes a while to get into his sound, songs like “Heartthrob” have distinct internet appeal. In similar vein to Rich the Kid, he may end up remaining underground throughout his career. However he still would have been a stand-out choice. 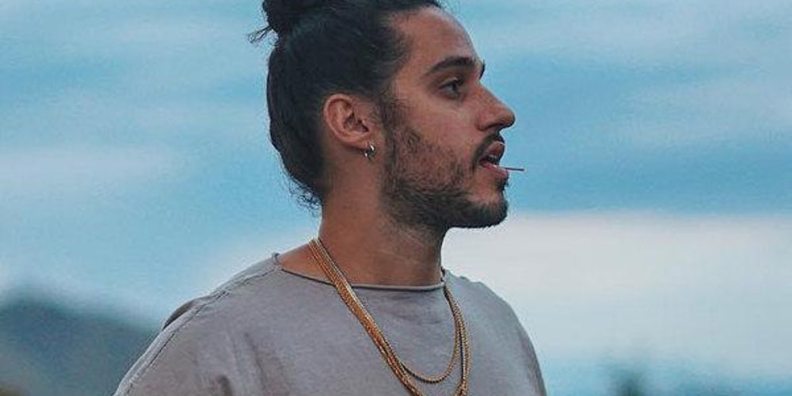 Russ has been putting out mixtapes for years but it’s only this year where he’s finally gathered some online buzz. His blend of hip hop and R&B has enabled him to chart well and gain a small fanbase. XXL have missed out on predicting his come-up but at the pace he’s going more people will start to know his name with or without the cosign. 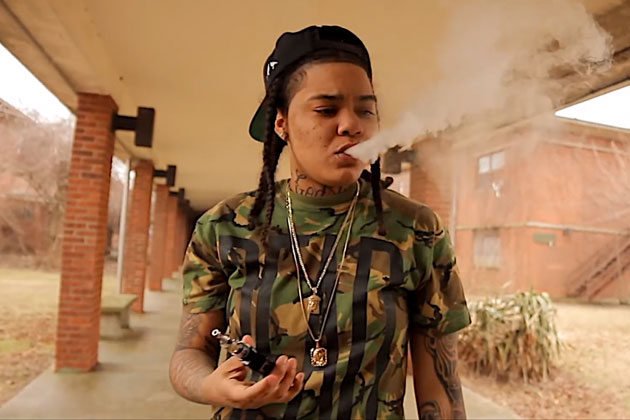 There’s not many female rappers making a name for themselves, and it may be too late for Young M.A. Her buzz existed all the way through 2016 with the one hit “Ooouuu” yet hasn’t followed it up with anything notable. On “Hot Sauce” it became clear that she can rap well, but it was a freestyle track that didn’t have commercial appeal. Considering that she was left out of the 2016 list, if she had continued to put out music and rode her wave smartly she could have made her way on to this year’s list.