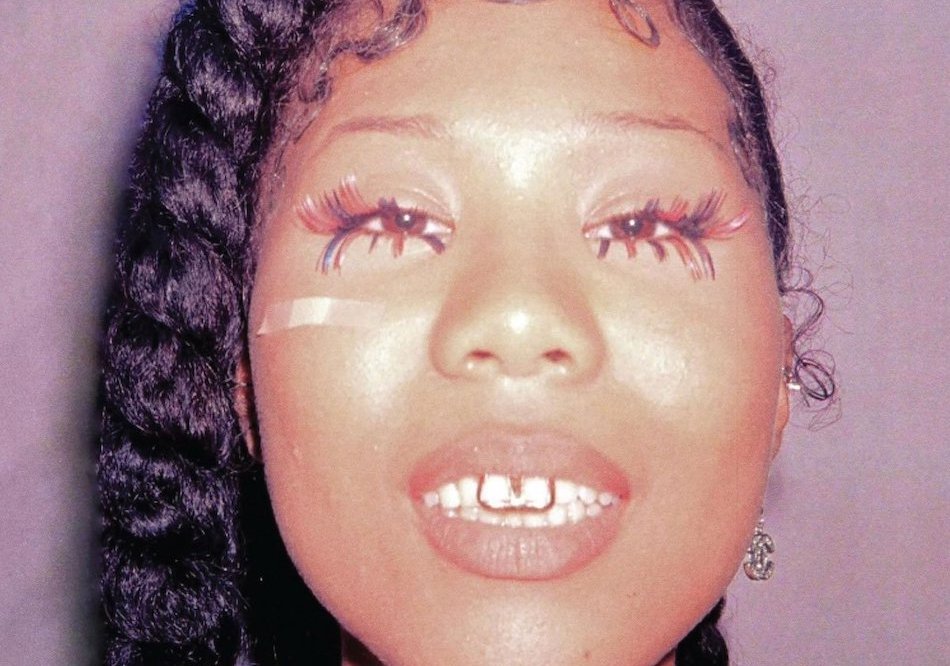 Drake takes centre-stage on his collaborative effort with 21 Savage, an often satisfactory record that omits equity and opts for wincing content.

Rap’s prime shapeshifter is constantly moulding to a new phase. It was only five months ago when he surprise-dropped the house-infused Honestly, Nevermind, an infamous experiment that had more memorable spots than not. Its final track was “Jimmy Cooks” with 21 Savage, the album’s only hip hop track and its biggest hit. Turns out it was an Easter egg for what was on the way: a sixteen-track collaboration with the Atlanta-based rapper. Its faux-rollout has been marked by impersonations of Vogue covers, fake interviews, and SNL, Tiny Desk and COLORS performances (that will all surely be dismissed in court under the premise of parody).

Her Loss finds the duo having plenty fun, even if it comes at the cost of valuable album traits.

This is Drake returning to his love for trap music, in similar fashion to projects If You’re Reading This It’s Too Late and What a Time to be Alive with Future. There’s a satisfying acceptance in the way Drake and 21 Savage do not complicate the process. Their performances come equipped with personality, established with Drake’s coquettish hook on album opener “Rich Flex” (“21, can you do something for me?”), and silly bars that are self-aware enough to not be taken seriously. Confessing samples underpin songs like the mellow “Privileged Rappers” and “Circo Loco”, the latter sampling Daft Punk to punchy effect.

What you mainly hope for is that cutthroat Savage sound found on his solo material, and previous Drake–Savage collaborations (“Sneakin'”, “Knife Talk”). That arrives across the tracklist, starting with the second half of “Rich Flex” and continuing in “Broke Boys”, “On BS” and “More M’s”. Not only does 21 get to shine in these moments, Drake has shown how he can match the style with ease.

In return, Drake brings 21 into his slowed-&-reverbed world, which goes off less tastefully, but has its bright sparks (i.e. the first two minutes of “Hours in Silence”). He embarks on signature Drake timestamp-in-location duty on “3AM in Glenwood”, which is too flat in production to add any weight to Savage’s blunt performance. As much as they want to show each other’s diversity, it instead creates accidental humour. Who wouldn’t find 21 Savage singing “.30 on my waist” off-key funny?

The real obstacle that taints the enjoyment of Her Loss is the content. Her Loss is consciously written as a bitter fuck-you to past women in Drake and 21’s lives, hitting the pinnacle of male toxicity. But this doesn’t call for interesting writing. Rather, it is awfully distracting from songs that have plenty potential. Bars are overtly vulgar, starting with 21 Savage referencing periods not once, but twice, ignoring the fact we have to listen to these songs again. On Drake’s side, he lashes out against Serena Williams, references muted Ice Spice memes, and the double entendre that references the shooting allegations by Megan Thee Stallion. For an album portraying a masculine attitude, there is no energy for feuds where he drew the short straw (Pusha T, Kendrick Lamar). If there are bars to them, they are far too subliminal to have the impact of the other jabs.

Despite collaborative billing, Her Loss repeatedly places 21 Savage as a secondary thought. There is little equity, let alone equality to sharing the duty. Drake grants himself four solo tracks compared to 21’s mere one, while taking up the majority of runtime of songs like “Hours in Silence” and “Spin Bout U”. It’s to the detriment of the album, as when 21 does show up, he is usually dropping memorable one-liners. The duo only trade bars one time over 60 minutes; on the first half of “Broke Boys”. With such fundamental aspects missing from a collaborative rap album, the prospects of further potential are in sights among what’s otherwise a consistently enjoyable listen.

Does Her Loss have a “Jumpman”? Does Her Loss have a “Know Yourself”? Ironically, “Jimmy Cooks” could have been the one if it wasn’t shoehorned to Honestly, Nevermind. Even amongst the highlights of Her Loss, “Jimmy Cooks” would’ve been the best song had it landed on the album. It speaks volumes about the consistent quality of Her Loss that simultaneously misses those iconic songs that reach the upper echelon of their proven chemistry.