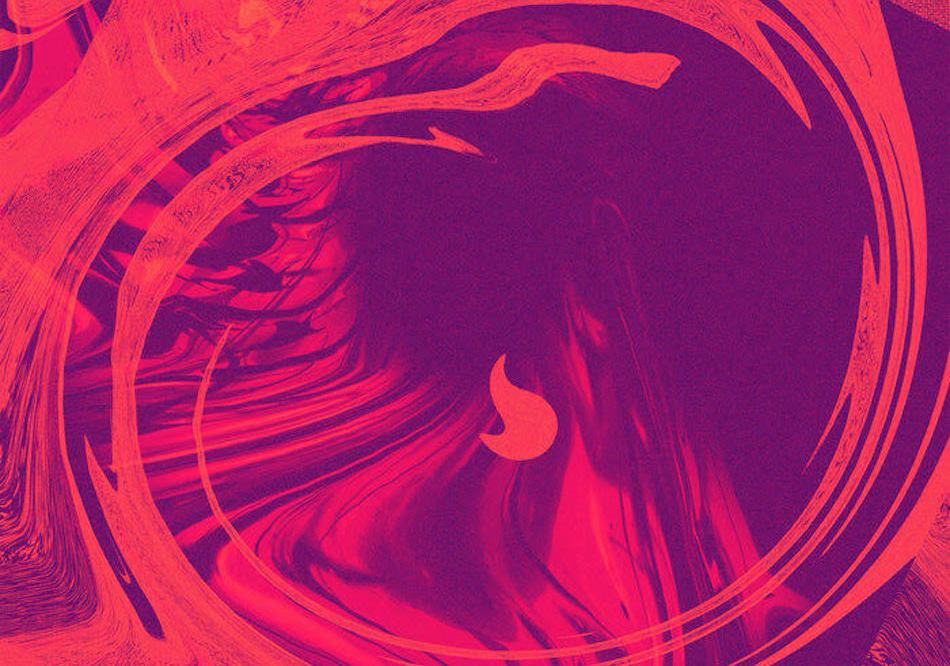 The South London singer-rapper is hot off the success of “Back2Roadz”, his first release in two years, which massed over 2 million Spotify streams, as well as radio play. He returns with a set of tracks that head in a different direction; alternative R&B led by Moko’s nimble vocals. Their minimal nature works a treat, showcasing the artist’s diversity and potential to excel in various lanes.

Accompanied by two black-and-white music videos, they paint a bleak picture reflective of the tracks’ lyrics (“Mislead you and they mean to deceive you”). There’s a remedial quality to the tracks, conveying sincere emotion that’s both concerning and beautiful.

“Shameless” and “Dancing with the Devil” will be succeeded by Moko’s upcoming EP, 48 Part 1, due 23 September.

Watch the music video for “Shameless” above and listen to the singles below.