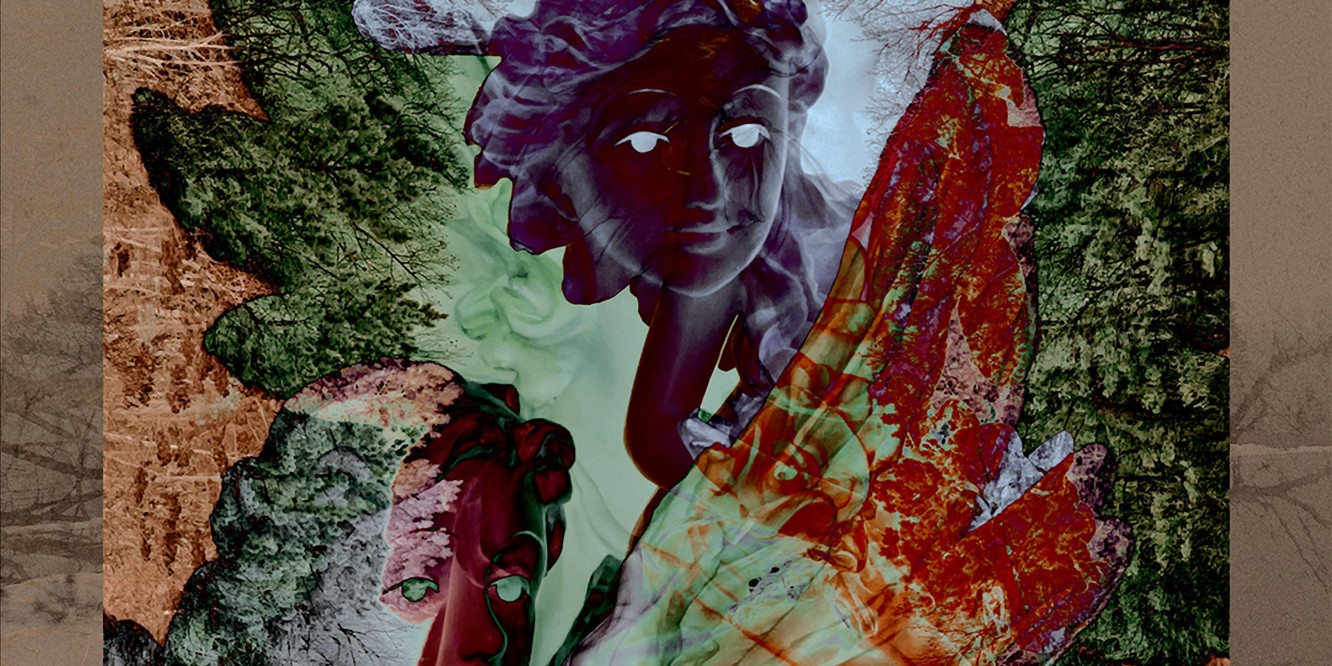 Up and coming hip hop producer HUES has released his debut studio album, Heavy Upon Every Soul.

The DIY hip hop scene has been gradually growing over the past few years. Its latest graduate is hip hop producer HUES, who has delivered his debut album, Heavy Upon Every Soul.

Recorded over an eight-month period from October 2020, Heavy Upon Every Soul tackles sharp samples to dictate its dusty sound, cruising through multiple vocalists to bring life to every beat. Its half-hour length packs in highlights such as “Earn”, “Redemption” and “Ghostface” that deliver competent rapping and a range of avenues in production.

Speaking on the album and its development, HUES noted: “This album proves it’s okay to completely change your plans, whether it’s with something creative like this album or in your own personal life. My first rough draft from this project was a far different project than what it is today, and that’s perfectly okay because it resulted in better music.”

Heavy Upon Every Soul is slated to deliver an instrumental edition with bonus tracks in the near future, alongside HUES exploring collaborative EPs with fellow producers and artists.

Listen to Heavy Upon Every Soul below.