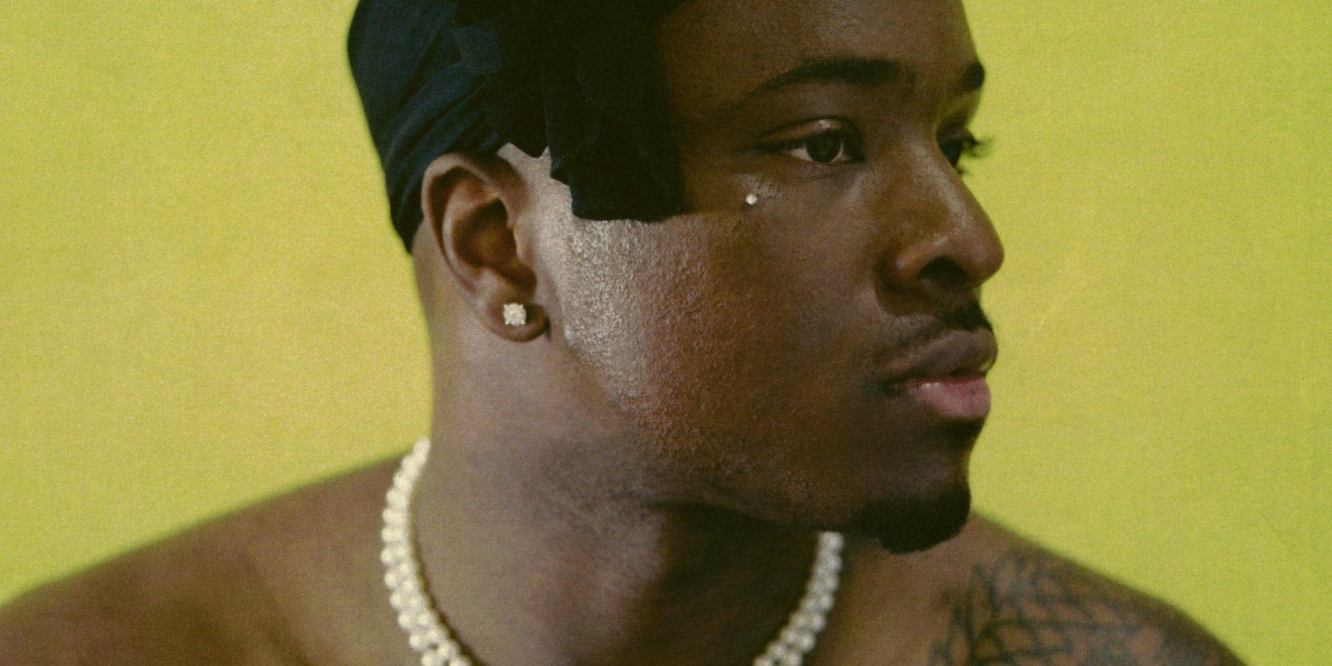 Jason “IDK” Mills had a ways to go to make it into the big leagues of rap. Growing up a troubled kid in Maryland, he was not always in the best situations. He was grateful enough to share his experiences on his fourth mixtape IWASVERYBAD. But after his peak performance on that album, he has not been able to keep up in the eyes of the rap audience, only returning to some higher relevancy with his 2019 debut album, Is He Real?. Jason had a lot to prove though that he could be consistent with his albums, and he had major hype building up, especially for this album after the major success of the single “Shoot My Shot” featuring Offset.

IDK was sure to keep the hype going after the success of that track, releasing “Peloton” soon after, and a few days before the release of the album released the third and final single, “PradadaBang” featuring Young Thug. The album continued to feature guest verses from big names from plenty of different eras of rap, including Slick Rick, DMX, MF DOOM, T-Pain, Swae Lee and Rico Nasty to name a few.

But these features did not lead to quality, especially not in the first half of the messy album. While Thug and Offset do their job well enough, IDK does not feel as special or interesting compared to the job the two features did. Along with this, “Red” feels like a tease at what could have been a great song, or at least a solid song. Westside Gunn does not fit over the violin beat, and his voice sounds poorly mixed, letting the instrumental take a higher priority over his charismatic voice. IDK works well enough, and Jay Electronica is a fine addition, even if unnecessary. But what hurts the most is the addition of MF DOOM. He only shows up on the post-chorus, saying 3 bars including the original title of the song, “Wikipedia”. It feels poorly put together due to DOOM not feeling a part of the song, Gunn being an afterthought and the production that has too much work to do to try and keep up.

Along the lines of the production, it is not a great strength of the project. On tracks like “Santa Monica Blvd” it feels ridiculous to hear constant 808s and an obnoxious boosted bass harassing your ears. And when the production feels fitting to the song and melody IDK sets up, the lyrics might then mess with the song, like on the track “Dogs Don’t Lie” where lines like “When they fuck, all they know is doggystyle” come off as corny or cringy. The production is just too often hit or miss, but a constant miss is the forced transitions from songs that IDK sets up.

The transitions that Jason has done on most of his main projects feel at their worst on this project, especially when it leads to throwaway songs like “Truth” and “Temporary Love”, which turn into wasted potential and make for bad pacing of the album as they aren’t done well. It seems like IDK put more effort into the transitions and trying to make them work than he did the actual quality of songs and the album.

But even with the disappointing first half of the album that leaves listeners wishing IDK rethought some aspects of the LP. “Puerto Rico” puts the album on a complete 180 degree turn to give the album more quality songs, including “Keto”, “Hey Auntie” and “Cry in Church”. “Keto” uses the loud production that Jason wanted to try and use on other songs a true purpose and good value, including amazing contributions from Swae Lee and Rico Nasty. “Hey Auntie” gives, while a quick, an enjoyable and memorable Slick Rick verse that keeps the album going in a positive upward trend.

While the album disappoints in the first half with uninteresting production, and lacking performances from IDK and some features, he picks it up and gets some memorable songs out of the project. But makes listeners wonder, what happens now?