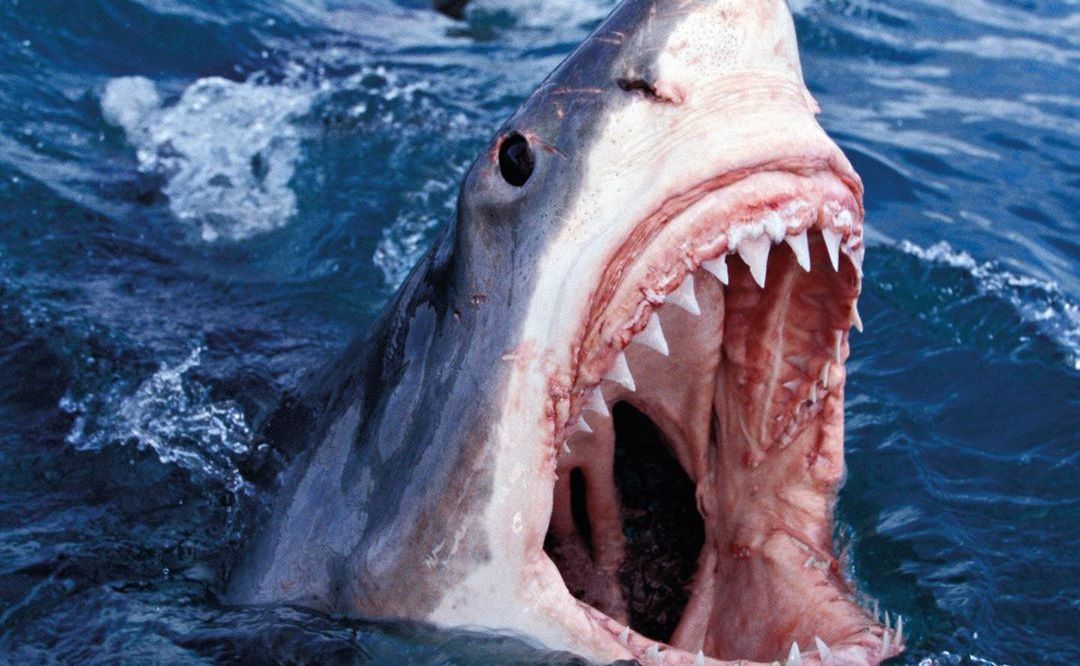 Griselda’s heavyweight champion, Conway the Machine formally links up with hip-hop’s most respected yet underrated producer, the Alchemist, to create a short, yet fulfilling EP that has arguably managed to top every music release this year.

After his notable contributions to the Griselda album, WWCD, and his impressive collection of freestyles and features to follow, Conway finds himself ready to enter back into the solo scene to prove his worth as Griselda’s finest and what better way to do that than linking up with frequent Griselda collaborator and dear friend Uncle Al. The two have paired up together before, providing multiple songs scattered around each other’s discographies with tracks like “May Block” and “Mac 10 Wounds,” but the two never properly linked up for a full project. LULU is a display of the fine chemistry between Alchemist’s slow and menacing beats acting as a canvas for Conway to paint on with his gritty and grimy coke raps.

Coming off of a very successful year for the entire Griselda crew, Conway wanted to make sure his voice was being heard on the same level compared to his two partners in rhyme and what better way to do so than a mini collaboration with one of hip-hop’s best producers.

While being very short in length, LULU provides a satisfying amount of content from the witty metaphors and rhyme schemes to the mini audio clips from the classic movie, Paid in Full. Alchemist’s dusty beats behind these audio clips brings the connections between the plot of the movie and Conways’s life closer. Conway uses the main character of the film, Ace, as a representation of his life and uses his raps to bridge the gap between the two stories.

For those that do not know of Conway’s life before rap, similar to Ace, he was very powerful in the streets and was very popular in the city until one night he was shot at at while leaving a night club and was left severely paralyzed. Having to learn how to talk and rap again was a wake-up call for Conway and was the moment that made him want to further pursue rapping. Building the connection to the character and having the appropriate production on his side, Conway slipped into this past state of mind to provide a perspective of all that he had to endure to make it to the top.

The constant references to the movie Paid In Full play a big role in the creation of this project as the track list takes inspiration from various scenes in the movie. These scenes are also prevalent in the bars, most notably on songs like “14 KI’s” where he spits: (“I feel like Rico when he got at Mitch / Oh that’s fourteen birds? That’s a lot of bricks, bitch”). This is a reference to a vital part of the film, which he uses the exact quote to compliment the analogy. These little nuances to the hood classic constantly come up as Alchemist slips in direct audio from the scenes as well.

Along with the menacing beats laced by Alchemist, LULU manages to go beyond the expectations set by fans and set a new standard for Conway as far as making bodies of work. Songs like “Shoot Sideways” and “They Got Sonny” are the only tracks with illustrious guests securing featured contributions. ScHoolboy laces “Shoot Sideways” with a sinister yet smooth chorus to assist Conway’s rough verses and Cormega delivers an exquisite verse on “They Got Sonny” proving the late 90’s veteran is still a lyrical threat. “Calvin” shows Conway hopping into a different pocket, speeding up his flow compared to the other tracks.

What makes this album stand out from other Griselda releases is how minimal it is, yet provides just as much content as any other project released by the Buffalo collective. The seven song extended play perfectly displays Conway’s range as an emcee, containing that same grimy and braggadocio energy prevalent in any coke rap record. On this joint, Conway is lyrically sharp, wasting no time to deliver a witty punchline or reference to pop culture.

While the project exhibits and insane standard of lyricism and production, it does have its minor flaws that hold it back from pure perfection. “The Contract” didn’t really play a significant role compared to other tracks, but it wasn’t a terrible overall record. Normally, one track wouldn’t make too much of a difference but considering this is a seven track EP, every minute counts.

LULU was the first project from the trio to follow their collective major label debut, WWCD, and set the tone perfectly for the insane run Griselda would have throughout the span of this year. Snatching this moment to display his overlooked talents, Conway further proves to be one of the most skilled emcees out right now. Alchemist’s amazing contributions to the project help the veteran producer add another successful collaboration to his wide catalog of underground classics.