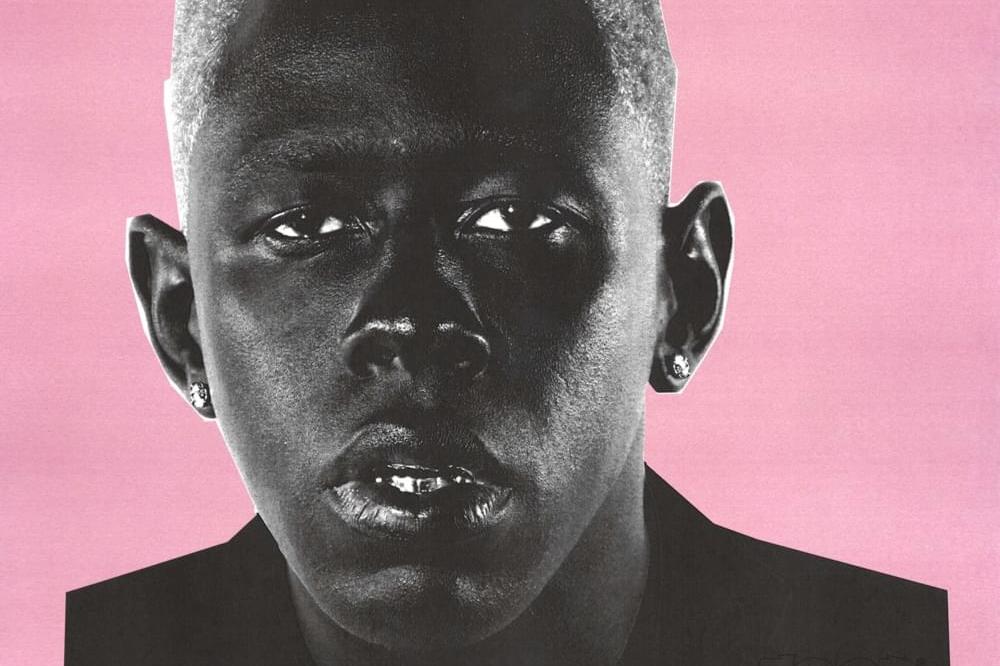 Tyler, The Creator’s fifth album is an adventurous blend of treaded territory, with a firm eye on texture than substance.

By this point, it is clear Tyler is a musical chameleon, transforming from a shock-value rapper to a neo-soul singer. Shifting gears peaked on 2017’s Flower Boy, which took the best ideas of Cherry Bomb (“2Seater”, “Fucking Perfect”) and developed them for the rapper’s most mature record to date. The direction was questioned, as was the substance, though signified a necessary step in Tyler’s controversial career. Self-sustainability is a label proudly worn by Tyler, The Creator, consistently serving as the architect for his bizarre brainstorms. Such is the case for Igor, emphasised in caps on the album’s cover (“All songs written, produced and arranged by Tyler Okonma”).

Igor completes Tyler’s transformation, barely featuring a verse of rhyme in its twelve tracks. This means Igor is far from a hip hop album, regardless of whether music publications choose to cite it as one.

Musically, Igor carries the abrasion of Cherry Bomb and the silky bond of Flower Boy. A coalition of synth-pop, funk and soul put the music at the forefront rather than the lyrics, which has its perks and falls. Tyler often grabs the boards of Kanye West for tracks like “A Boy is a Gun” and “Are We Still Friends?”, wearing the influence on his sleeve yet stamping his signature experimental authority. West even appears on the song “Puppet”, complimenting the track’s dismally pretty structure, dismal in themes but pretty in production. The song personifies the heart-eyes emoji, the feeling of being lost in love while drowning in delusion.

What Igor is most successful at is its portrayal of infatuation. Described as a breakup album, Igor begins with a naive perspective of love, leading to uncertainty, insecurity and eventually loss. Key lyrics are scarce but are vital in making sense of the narrative. Tyler’s efforts are clearly sculptured to create a world of affection that is far less puzzling than the world of Flower Boy. The Internet’s explanations for the significance of ‘Igor’ are weak, and it is up for interpretation. However it is possible Tyler feels like Igor in the love triangle, a lab assistant in Gothic fiction who is under-appreciated and overlooked due to the superiority of his master. Tyler’s romantic efforts mirror Igor’s status, a subordinate in the love triangle, uncredited for his contributions to his partner.

The themes are all there, and result in a cohesive album. But Igor‘s indulgence in concept leads to a lack of standalone tracks, single-material songs worthy of play outside of the album cycle. The sole song fitting of independence is “Earfquake”, a pop ballad that is conscious of its lyrical clichés but backed up by musical prowess. Igor is often struck by structural chaos which creates a notable absence in hooks and replay value.

There are others points at which Igor sinks in its abstraction. The production of Igor, while calculated and wholesome, confronts the listener, urgently demanding to be the face of the tracks. It often acts as compensation for the lack of a memorable hook, such as on the aforementioned “A Boy is a Gun” and “What’s Good”. The mixing may be responsible for this urgency, reminiscent of the poor mixing on Cherry Bomb where the vocals sit underneath the production. A re-mix would most certainly enable a marriage of vocal and beat.

“Gone, Gone / Thank You” continues the format of the tenth track being a two-part song, a tradition carried out for every Tyler album since Bastard. It feels like a great conclusion to the album, but is succeeded by two more songs at which point Tyler’s stage presence has become thin, particularly with the use of the same vocal delivery that exists throughout the album.

Just like its titular character, Igor is a flawed entity with brilliant ideas. Finer strokes aren’t met with the greatest of songwriting but takes Tyler’s artistry to a new horizon.