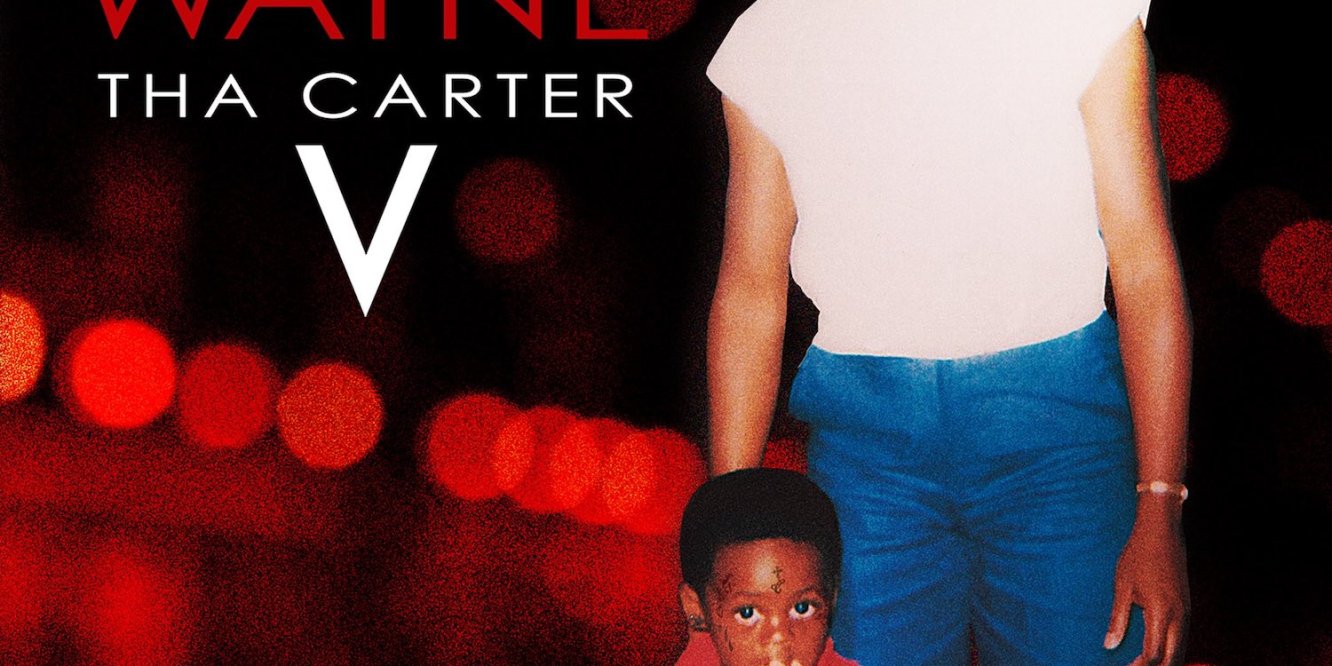 The long-awaited album is a comprehensive recap of what makes Lil Wayne the most accessible rapper in history.

Lil Wayne is the only rapper to maintain relevancy in every generation. From teenagers to so-called old-heads, Dwayne Carter has lived and survived every trend since the late 90s. It is no surprise that Tha Carter V is the most anticipated hip hop album of the decade. The fifth installment in the Carter series has existed in purgatory for seven straight years, its previous collection released in 2011. The music we received during this time were subpar blemishes in Wayne’s endless catalogue (I Am Not a Human Being II, Free Weezy Album). Free from contractual hell, the weight on Wayne’s shoulders is immense with an album that should have seen light four years ago.

Concerns for Carter V include its 23-track span and whether the album will sound ‘dated’. However, Tha Carter V is confirmation of Lil Wayne’s timeless touch and lyrical dexterity. Throughout Carter V, Wayne is in elite rapping form, relinquishing clever bars like they’re second nature.

The first half of Carter V sets the bar, and is a testament to Wayne’s ability to modernise his niche style of hip hop. The album opens impressively with “Don’t Cry”. XXXTentacion’s posthumous vocals are an emotional and endearing touch to the song, while Wayne’s verses are an exhibition of recouped confidence. The modern collaborations continue with Travis Scott on “Let It Fly”, a song recorded in 2014 that captures Scott’s delivery from the Days Before Rodeo era. Wayne’s verse is exciting and playful, repeatedly rapping a word in multiple contexts while maintaining impeccable flow (“Tunechi-Tune a lunatic, my goonie-goons the gooniest / Run inside your room and kill you and who you roomin’ with”). “Uproar” continues the energy thanks to Swizz Beatz and his signature adlibbing, packed with slick one-liners (“Money over bitches, and above hoes / That is still my favorite love quote […] I sleep with the gun, and she don’t snore”) . The song yet again speaks to Wayne’s ability to compose a song void of a time capsule.

“Dedicate” is a tongue-in-cheek evaluation of Wayne’s influence on hip hop culture, whether that is the face tats, lean-sipping, Auto-Tuned raps or serving as the overlooked progenitor of the ‘Lil’ moniker (“I started this shit, you just part of this shit”). It is refreshing to hear Wayne acknowledge his influence, as many new-age listeners may be unaware of the responsibility Wayne holds for the traits and mannerisms of ‘SoundCloud rap‘.

If not for its authenticity to Wayne’s world, Tha Carter V deserves credit for sticking to the basics; rapping. And there is an abundance of it, with witty rhymes rolling off Wayne’s tongue effortlessly. Bars like “He be talking out his ass, what is all that shit about?” would be corny coming from any other rapper, however Wayne’s refusal to stress the punchline certifies his natural ability to amuse the listener while conveying the intention to not take the bar seriously.

The mantelpiece of Tha Carter V is undisputedly “Mona Lisa”, a storytelling odyssey of the classic “You can’t trust these hoes” narrative. Barely a hook to support the tale, Wayne and Kendrick Lamar pen perspectives in a song that is humorous while gradually building tension. Wayne’s delivery is spectacular, totally invested in the story, as is Kendrick Lamar’s whose post-Good Kid, m.A.A.d City vocals intensify in emotion upon the realisation he has been double-crossed. Plus, the sudden “Lollipop” ringtone epitomises the level of humour “Mona Lisa” holds, all while maintaining tension, wordplay, one-liners and a metaphor to round it all off (“Piss a n**ga off, put a gun to his frown”).

When Wayne isn’t in wordplay wonderland Tha Carter V is his canvas for musing, particularly about death. “Open Letter” poses the haunting question “Why am I here?”, while the closing track “Let It All Work Out” is a shocking confession of attempted suicide at the age of 12, completely wiping the decade-long story of accidentally shooting himself Wayne stressed his entire career. Sampha’s sampled vocals contribute to a beautiful ending to the album, almost bittersweet.

For 22 songs, Tha Carter V is impressively short of filler, although there are a handful of tracks in the second half that could’ve been cut out. The final third drowns in similarity with tracks such as “Took His Time”, “Hittas” and “Demon” that are all interchangeable. “Problems” possesses the daunting label of being ‘dated’, while “Open Safe” was evidently produced in 2012.

Yet even the average final-third refuses to end the long-awaited album on a bad note. “Used 2” oozes energy from start to finish, loaded with mindblowing one-liners, Rocky references and phenomenal flow all over the Metro Boomin-produced beat (“Run up in a n**ga house, pistol in that n**ga mouth / Safe code now n**ga, cough it up or spit it out”). The song represents everything likeable about Lil Wayne, leaving no speck of a misstep for what is the album’s best track.

One can only wonder how Tha Carter V sounded in 2014. Singles like “Believe Me”, “Grindin'” and the original “Used To” – all featuring Drake – are sorely missed and would have been included if not for the gaping void between their respective releases and the album’s release. Additionally, the failed love ballads of Carter V were not able to capture the potency of 2014’s “Start a Fire” with Christina Milan.

Tha Carter V is nowhere perfect, but is a deserved exhale for both Wayne and fans. The album is intended to impress fans of conventional rap and to be misunderstood by the hypnotised ears of uncultured trap listeners transfixed by the same hi-hats, drums and snares. Thanks to content, lyrical ability and varied production, Carter V epitomises the ever-shapeshifting spirit of Lil Wayne and continues to be the most accessible rapper of hip hop. Welcome back Tunechi.