Rae Sremmurd have proven they were never no one-hit wonders. Four years on from “No Flex Zone” and Rae Sremmurd are now American hip hop’s most prominent duo. On their third release, the duo opt for a more dynamic approach to an album based off OutKast’s Speakerboxxx/The Love Below – a solo disc by Swae Lee, a solo disc by Slim Jxmmy, and a typical Rae Sremmurd disc. Rae Sremmurd are no OutKast, so it’s intriguing to see whether they are able to pull off a 27-track album spanning 100 minutes.

SR3MM should effortlessly display the hit-making ability of Rae Sremmurd, but the hits are scarce on the first disc.

The three-dimensional focus of this complex release proves why it doesn’t work from the get-go. SR3MM should be where the duo are at their best, complimenting one another through Slim Jxmmy’s rapping and Swae Lee’s auto-tuned melodies. With only 9 tracks to get through, there should be little room for error, however SR3MM is easily the weakest installment of the SremmLife series, lacking the sticky hooks and punchy production that Rae Sremmurd’s previous releases thrived on.

A majority of SR3MM features skeletal, stripped-down approaches to songcrafting, evidently caving into the trend of simplistic trap tunes. Although not a terrible track, “Up in My Cocina” isn’t the explosive opener the album needed, nor does it feature memorable production. The bulk of SR3MM suffers from the quality of beats when it is proven that Mike Will Made It can do better. “Buckets” is made up of an off-key piano and a hook without the bait attached to it (“I’m balling, fuck it”). The same goes for “42”, which adds onto the existing shortcomings with tasteless one-liners (“And I’m getting head like shampoo”).

On the remaining points of the album, Rae Sremmurd stick to their strengths – recording upbeat bangers. “Powerglide” is the undisputed standout track of the disc thanks to the violin-led production, memorable hook and refreshing appearance from Juicy J, and “T’d Up” follows in similar vein through its subdued yet dark beat.

When SR3MM chooses to be mellow, it only works to moderate effect. “CLOSE” is the best attempt at achieving this, but falls short in the hook department which merely spells out the song name without any memorable melody.

The more you listen, the more SR3MM sounds like a blend of what Swae Lee and Slim Jxmmy have been creating individually. For an album that’s only 9 tracks long, Rae Sremmurd should have ensured each song hit home. 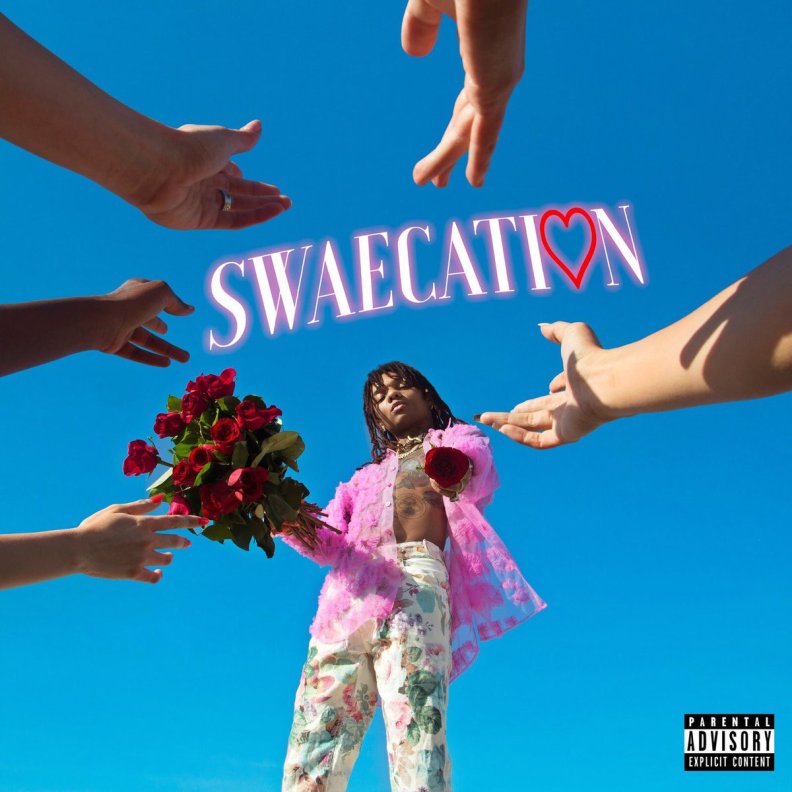 Swae Lee’s solo effort is a soundtrack to the summer, providing no surprises but offers stronger consistency than SR3MM.

On Swaecation, Swae Lee’s crooning alter-ego takes over to sing over the course of another 9 tracks. It’s no secret that Swae Lee can’t genuinely sing, but his soft, auto-tuned delivery works well in conjunction with the atmospheric, alt-R&B production. “Touchscreen Navigation” is a drop-top summer anthem without the need to be uptempo, just like the following track “Heartbreak in Encino Hills”. Albeit a repetitive hook, “Heat of the Moment” is the first real showcase of a song with replay value, which is all what Swaecation is aiming for.

When Swae Lee said that he’s got plenty of songs like “Unforgettable” in the stash, it’s clear that “Guatemala” was one of them. The song uses the same bass-line that naturally gives the song the bounce necessary for replay value.

Even though Swae Lee is attempting to come across as romantic, it’s only accomplished in the final third of the album, particularly “Hurt to Look” which is the album’s heartbreak anthem and one of the album’s strong points in terms of hooks and production.

As pleasant as Swaecation may sound, Swae Lee isn’t showcasing any unique spin on the overused combination of auto-tuned singing and pop music. “Lost Angels” begins and continues like Majid Jordan’s song “Her”, with the auto-tuning simultaneously transforming the track into your typical Ramriddlz track. Additionally, “Red Wine” appears to sample PartyNextDoor’s “Persian Rugs” without adding any new spin on the sample. When similarities like this pop up, it’s hard to give Swaecation a high amount of credit of pulling off an enjoyable album.

From start to finish, Swae Lee offers what was expected of him, demonstrating that he really can pull off making a standard new-gen R&B album. 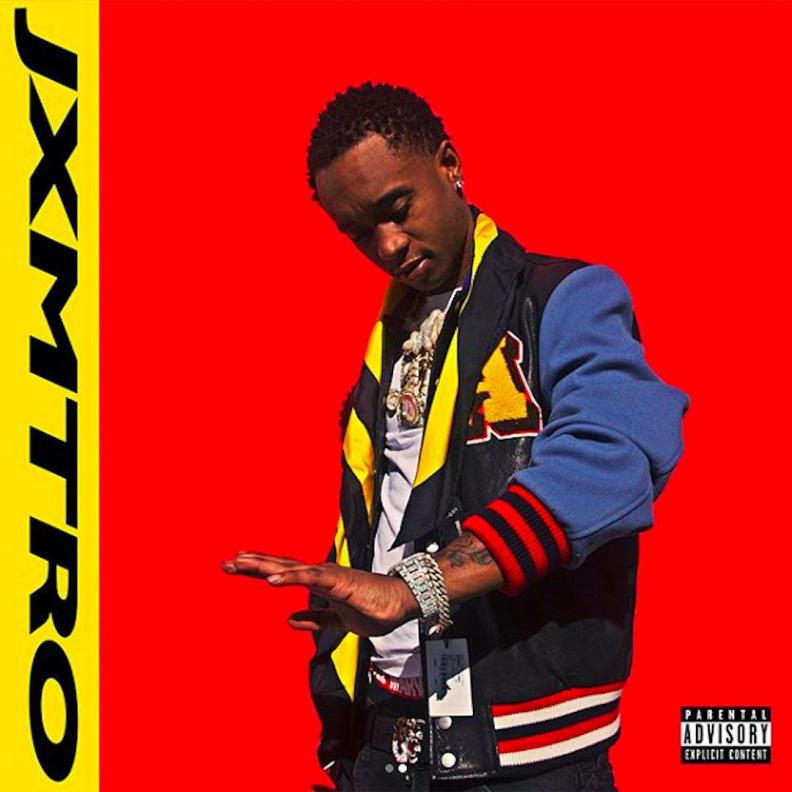 Jxmtro shows that Slim Jxmmy is able to rap decently over your standard trap beat – nothing more, nothing less.

Slim Jxmmy has always been considered the lesser half of the duo, the Big Boi of OutKast (who deserves more recognition than he gains). The running taunt that Swae Lee is going solo and breaking up Rae Sremmurd is what probably probed Jxmmy to prove that he can hold his own just like his younger brother can.

However, Jxm isn’t able to prove much. He doesn’t possess the personality his competing peers possess to bring a track alive. This is why the first half of Jxmtro sounds like leftover SR3MM tracks, just without Swae Lee, with mundane, Playboi Carti-esque hooks, whether that’s on “Players Club” (“I’ma go fuck wit the strippers tonight”) or “Chanel” (“Take her to Chanel ’cause she fine”).

The second half of Jxmtro attempts to show Slim Jxmmy as a diverse artist by stripping back the trap sound on songs like “Changed Up”, which might have well included a feature by Young Thug if it wanted to rip off Thug’s “Killed Before” that bad.

The highest points of Jxmtro arrive on the intro “Brxnk Trunks”, which should have been the intro to the SR3MM disc, and “Cap”, on where Jxmmy adopts a memorable flow by stretching the final word of each line.

Jxmtro confirms that Slim Jxmmy doesn’t have the artistic capabilities to put together a memorable song that you will still be listening to in three years’ time, let alone a complete album. Jxmtro is just another listenable project of rapping over average trap beats, except that Jxmmy doesn’t possess a unique selling point like an Uzi or Carti have to offer anything that you can’t get elsewhere.