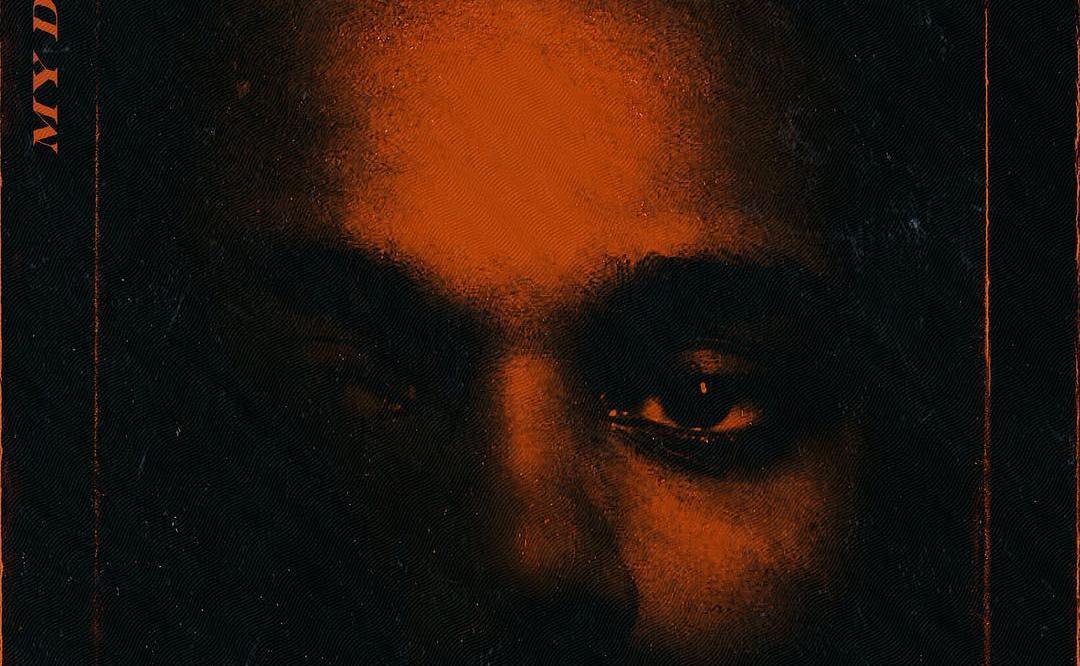 The Weeknd selects quality over quantity to form his best body of work in recent years.

R&B’s most mysterious act of this generation emerged in 2011 with his trio of critically-acclaimed mixtapes, which made up his first commercial release, Trilogy. Abel Tesfaye has since gone on to become the world’s biggest popstar. His most recent release, 2016’s Starboy, put him on the pedestal of pop music. However, that came with its sacrifices; ditching his original sound in favour of Daft Punk-produced,  dance-pop songs that focused too much on production and lacked substance. Travis Scott’s tweet led fans to believe the Trilogy Weeknd was returning on his next release. Soon enough, an EP dropped within a days notice with no lead single or promotion.

No matter what the hype suggests, this release is not a direct continuation of Trilogy Weeknd. Instead, My Dear Melancholy is a stripped-down version of his recent work (Starboy, Beauty Behind the Madness), but a product of Trilogy at the core thanks to its confessional divulgence in The Weeknd’s sentiments. His heartache is channelled into what is his best body of work since Kiss Land.

With only six tracks to sit through, the EP leaves no room for dislike. The opening track, “Call Out My Name”, is a refined version of one his biggest hits, “Earned It”. The similarities are there, but “Call Out My Name” is easily the superior track as it isn’t aiming to be glamorous, it is a simple reflection on the bitter end of a relationship. Its hook is anthemic and The Weeknd’s vocals are imposing as ever.

While the EP’s rooted in the lyrical content of Trilogy, the EDM production on certain songs means they could have fitted snuggly into the 18-track Starboy. Unlike the majority of Starboy, the dance production on tracks like “Wasted Times” and “Hurt You” is much more subtle, allowing The Weeknd to be closer to his natural element rather than chasing Billboard hits. “I Was Never There” is proof that My Dear Melancholy is Starboy but with purpose. The whirring sirens are not exciting in the style of “False Alarm” but are foreboding. The track’s peak arrives in the second half where the beat strips to let The Weeknd’s chilling vocals do all the work through one lyric (“It’s all because of you”).

Although it is such a recent release, the closing track “Privilege” is one of The Weeknd’s best songs thanks to its raw minimalism and emotion in way that hasn’t been heard by The Weeknd for years. On “Privilege”, less is more, featuring a simple, hazy beat and the most gripping lyrical metaphor of the entire project (“I got two red pills to take the blues away”). If My Dear Melancholy really is Trilogy Weeknd, then “Privilege” is the best illustration of the claim.

The melancholy of The Weeknd couldn’t be clearer over these six tracks, all of which are unashamedly vulnerable, atmospheric and replayable. Now that he’s conquered the pop world, My Dear Melancholy is a solid showcase of the sort of direction The Weeknd should take in his music at this point in his career.

Favourite tracks:  “Privilege”, “I Was Never There”, “Call Out My Name”